When Living Is A Protest: Goggin_edit-08-2 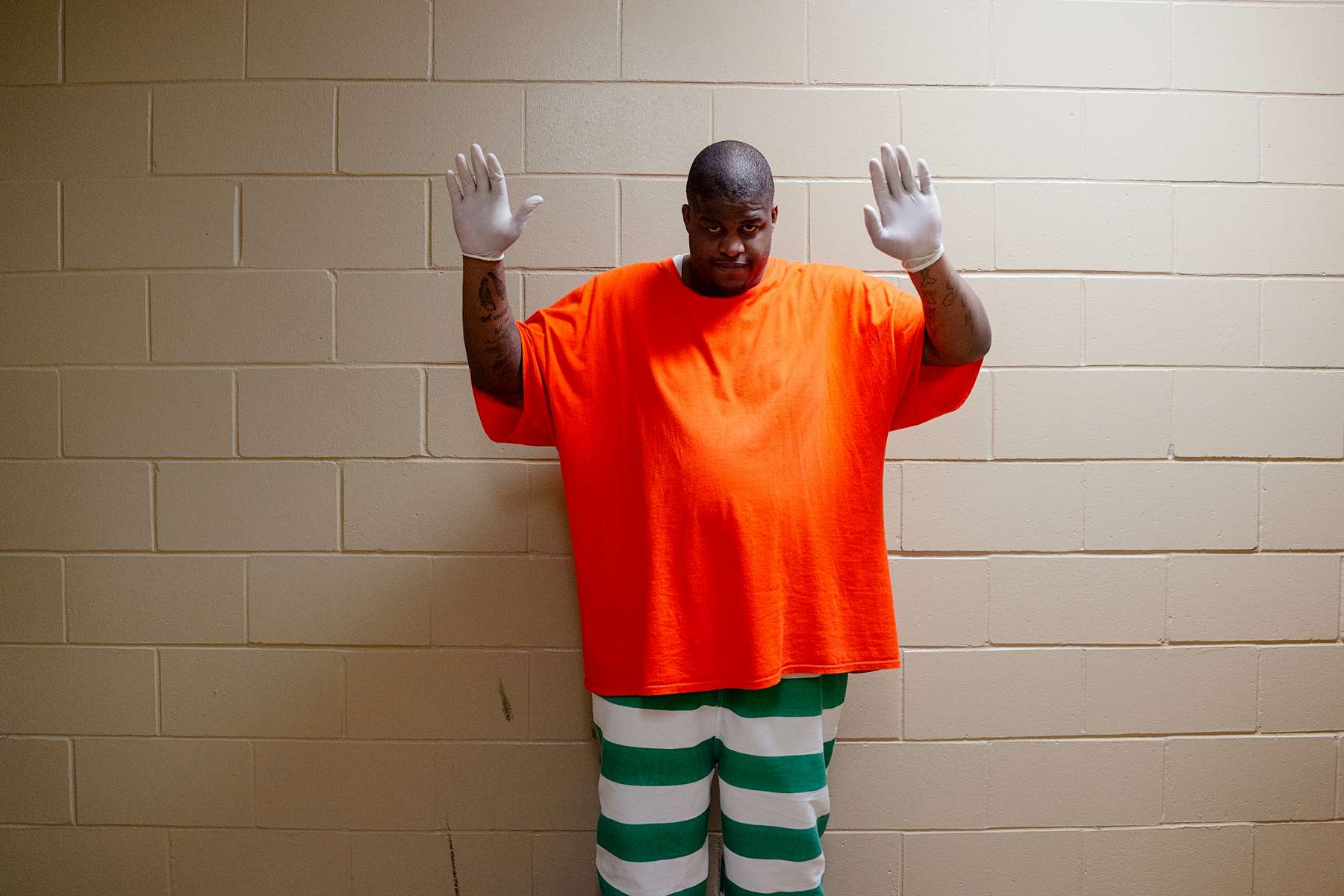 Tony has 8 more months left on a 4 year bid. He is serving part of his time working in the kitchen at the Lewis Johnson Senior Citizen Complex in Grenada Mississippi. I asked him about Michael Brown and he began shaking his head from side to side, lowering and piercing the concrete floor with his gaze. "It wasn't fair to kill him, he was unarmed, they shot that young man down dead. It wasn't fair," he said looking to the floor again.(Side Bar) Convict leasing as it is called began during the Reconstruction Period because farmers needed to find replacements for the labor force once slaves were freed.

I read somewhere that some prisoners make anywhere from 6 to 15 cents an hour these days. The legacy of using prison labour in the South felt normal.